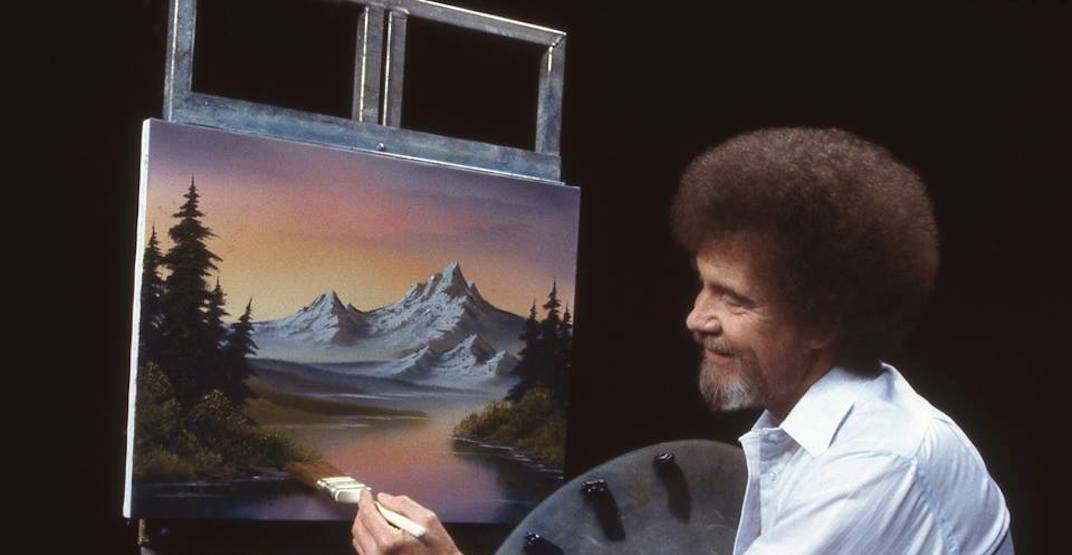 If you watched television in the early 1990s, there’s a good chance you were familiar with Bob Ross. He was the painter of happy trees, and his show “The Joy of Painting” was one of the most popular on PBS. Here are 7 interesting facts about Bob Ross that you may not have known!

1. How many Bob Ross shows are there?

Bob Ross hosted over 400 episodes of “The Joy of Painting” before his death in 1995. In total, Bob Ross produced more than 30,000 paintings during his career as a painter and television host.

Bob Ross often gave his paintings away to friends and family, or he would auction them off to benefit charity. In fact, Bob Ross’ painting “The Season’s Greetings” was sold at auction in 2001 for $36,000!

Ross often donated his paintings to charity auctions after he finished them. In fact, he gave away more than 26,000 paintings during his lifetime!

3. Bob Ross once appeared on The Simpsons

In the episode “Thirty Minutes Over Tokyo”, Bob Ross makes a cameo appearance as one of Homer Simpson’s friends.

4. What type of paint did Bob Ross use?

Bob Ross used acrylic paints, which are water-based and relatively easy to clean up. This made them a good choice for a television show, since they could be cleaned up quickly if any spills occurred.

5. Where did Bob Ross learn how to paint?

As a young man, Bob Ross served in the Air Force. Bob Ross was stationed in Alaska, and while there he learned to paint from a local artist. He actually worked as a hairstylist before becoming a professional painter.

6. Bob Ross and Peapod the squirrel

Peapod would often sit on Bob Ross’ shoulder while he painted. Ross would often talk to Peapod and give him bits of his lunch.

7. What is Bob Ross’ favorite type of tree?

Ross is known for painting “happy trees.” His favorite type of tree to paint was the evergreen, because they are easy to make look happy and cheerful. Bob Ross once said, “The secret to doing anything is believing that you can do it.” This positive attitude helped him become one of the most successful painters in history.